Why people are going online to make friends 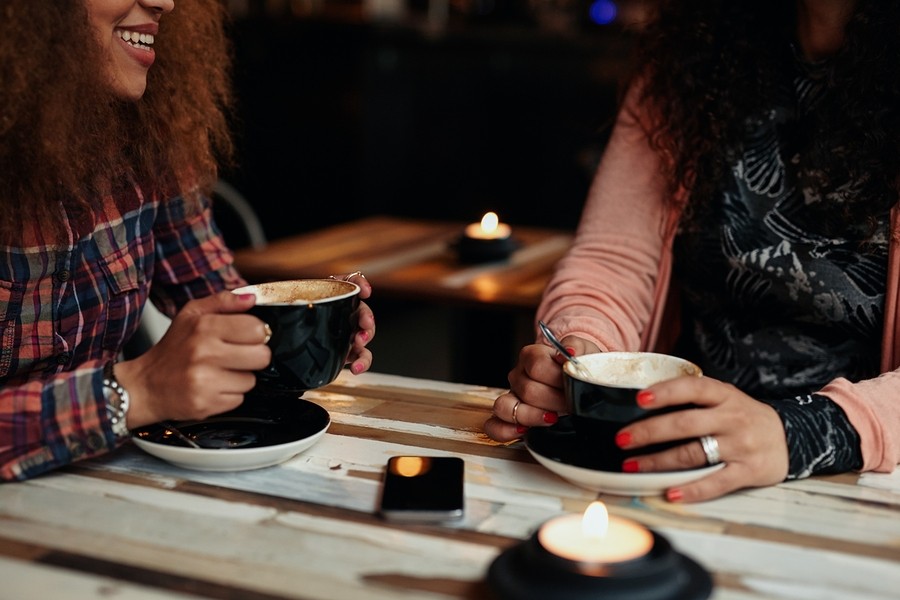 Why are people using the Internet to make friends?

"It's not as easy to make and keep friendships today as it used to be," says FriendMatch founder Katie Hartle, "people are looking to the Internet to solve this problem."

In the UK, a "National Campaign to End Loneliness" was created.

In the USA and Canada, the rising epidemic of loneliness is increasingly being covered in the news.

The impact of loneliness is more than just a social problem:

Loneliness is creating an impact on the heatlh of men and women of all ages.

Articles and studies are showing that lonely people have higher rates of inflammation and weakened immune systems, and that loneliness can increase the risk of premature death by 30%!

In the United Kingdom, Loneliness is Worse Among Young People

In 2010 the Mental Health Foundation found loneliness to be a worse among young people than the elderly. The 18 to 34-year-olds surveyed were more likely to feel lonely often, to worry about feeling alone and to feel depressed because of loneliness than the over-55s!

In a study of 7,000 FriendMatch.com members, newly released data shows that members are using FriendMatch to make friends because they want to have more experiences:

54% of FriendMatch members analyzed would love to meet for coffee with their new friends.

23% of members are interested in joining a book club or wine club.

32% of FriendMatch members would like to have a dinner party with their new friends.

Who is making friends online:

At the time of the study, Women made up approx. 63% of all FriendMatch members.

Friend-seekers come from around the world, but the top three countries for members on FriendMatch, in order are:

Tweet
How do you feel about this post?
Happy (6)
Love (1)
Surprised (1)
Sad (0)
Angry (0)
Friends: The Prescription for a Long, Healthy Life
Tips and Ideas for an Amazing Holiday Vacation wit...